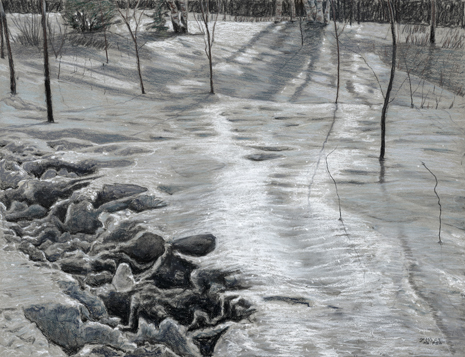 Exhibits Across the Country

While it can be said that Linda is constantly on-the-move, the same can be said about her artwork. Her work has traveled throughout the Midwest to the East coast to the Southwest, with multiple pieces in multiple cities at the same time, and all of her pieces winning large audiences in each new city.

Although it is obvious by looking at the website and at online exhibitions that Linda’s work is amazing, seeing it in person is a uniquely inspiring experience. We invite and encourage you to see Linda’s work at the next exhibition. If you’d like to meet the artist herself at one of her exhibits, don’t hesitate to contact the studio to confirm a day and time during an exhibition to do so.
In Private Collections

Linda’s work is also featured in many high-profile corporate collections, including: 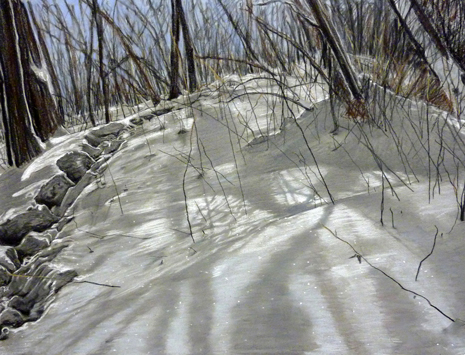 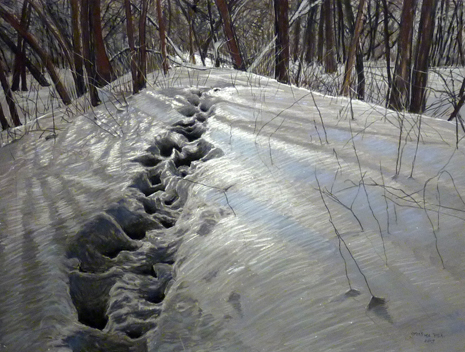 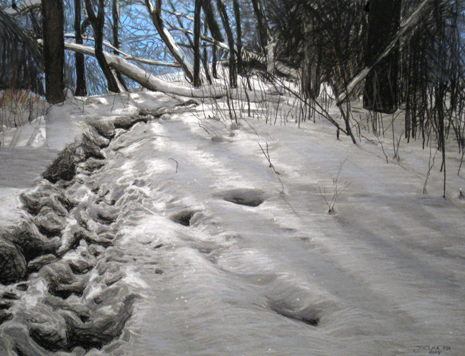 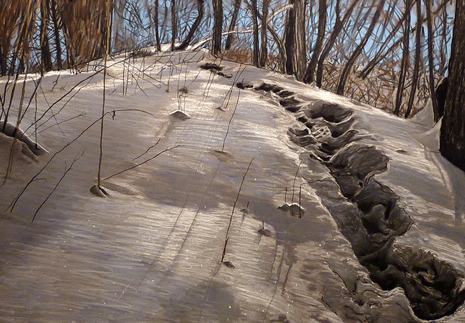 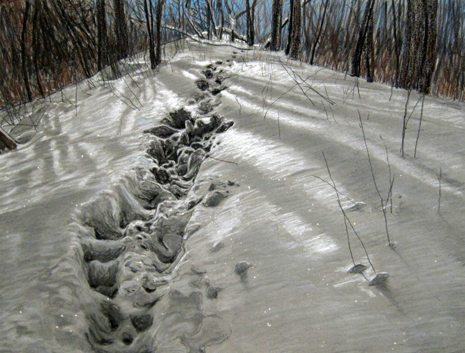 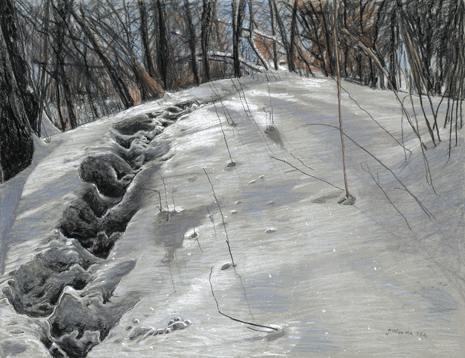 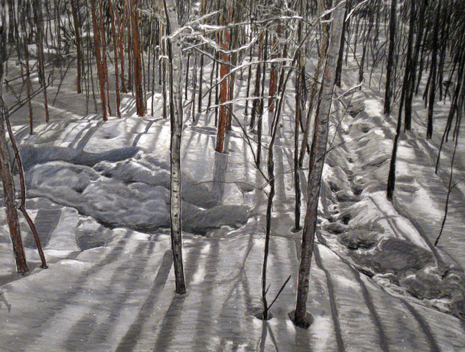 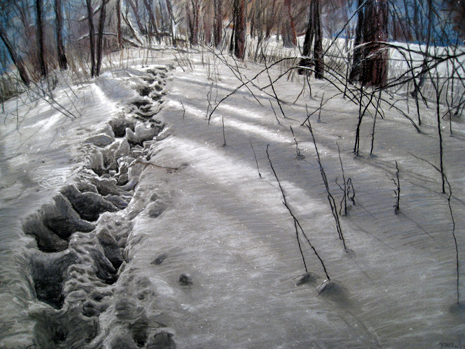 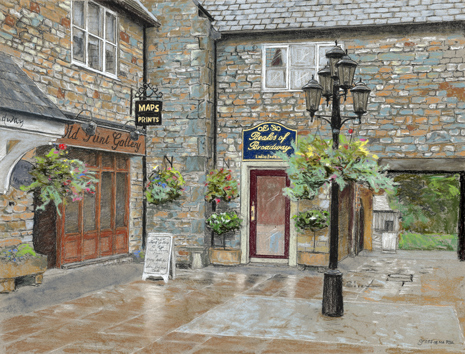 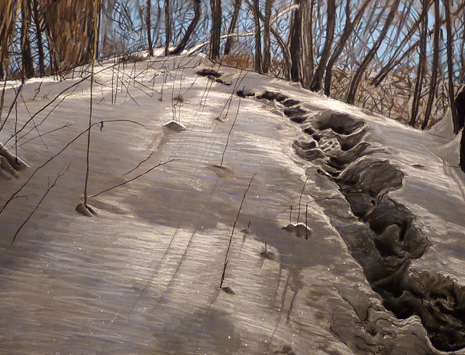 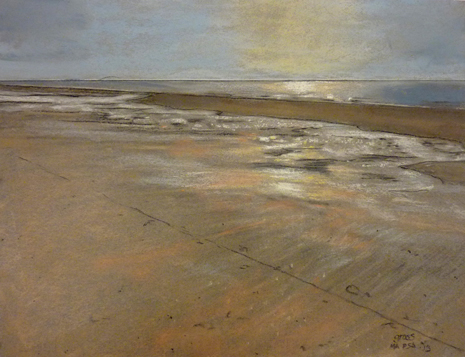